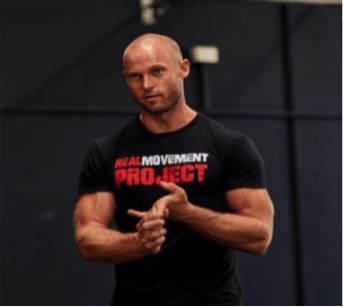 “Phil’s experience in top-level sport and dealing with health problems makes him uniquely qualified to bring the best nutritional information into the athletic world. His training methods are simple – direct & brutal and would increase the standards of world sport if applied more widely. 10 days with Phil Richards changes my future as a strength coach. His tough love wisdom put me on a new path for the coming season where I was the strength coach for the 2013 premiership-winning Sydney Roosters. I don’t think we would have done it without Phil’s influence.” 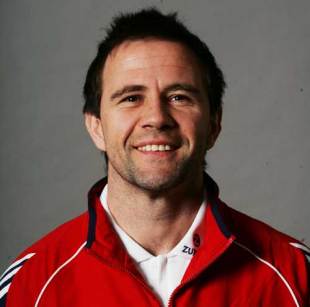 I had the pleasure of working closely with Phil during the 2006-7 season as Leicester Tigers almost became the first club to win every available trophy, narrowly missing this goal by losing the final game of the season. Phil’s contribution that season was invaluable. I would highly recommend Phil to any sporting organization in the world today.”

PHIL IN HIS ARMY DAYS 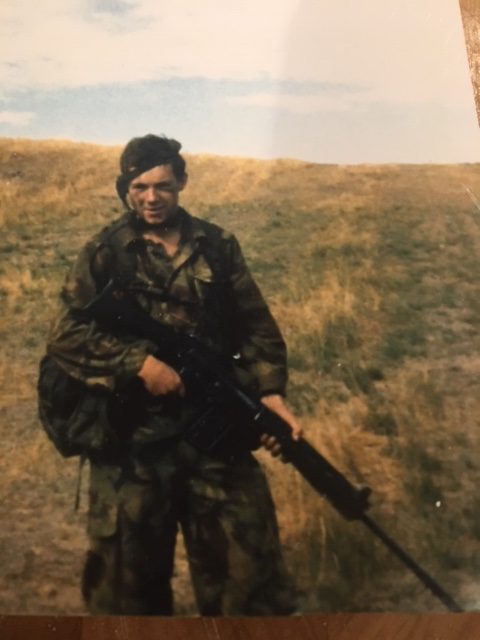 Here is a very young Phil during his army days

On leaving the army Phil regularly ran in road races and competed at a very high level and clocking elite times for 10km and 10 miles. He also owned a gym soon after he left the army and then started studying nutrition seriously, and it was at this stage of his career he decided to sell his gym to concentrate on studying nutrition full time and a new chapter opened up in Phil’s career.

PHIL STARTED AS AN ENDURANCE ATHLETE

Phil’s passion for health, nutrition and training comes from a very early age. He was a competitive cyclist from the ages of 11 – 16 years of age regularly doing time trials with his local cycling team. Then Phil joined the Army at 16 where he swapped his bike for running shoes and competed regularly for his infantry regiment in cross country and ultra-distance events. Phil served in Germany & Northern Ireland. 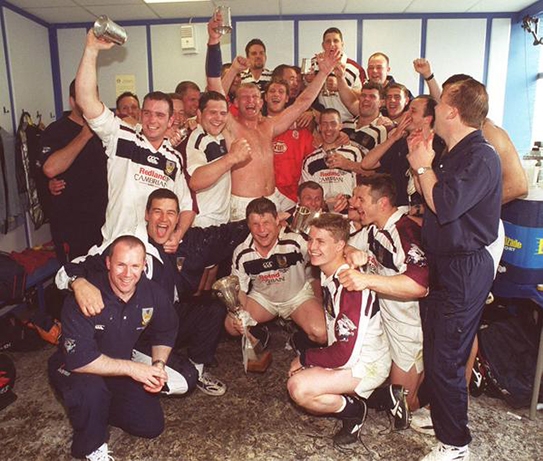 Phil gained multiple qualifications in nutrition and opened a nutrition and supplement centre where he was soon advising a multitude of people from all walks of life as well as a plethora of professional athletes and rugby players. The rugby players were having great success with Phil’s training, dietary and supplement plans that he was then recruited by Swansea RFC in 1997 and became one of the first professional strength & conditioning coaches in world rugby. 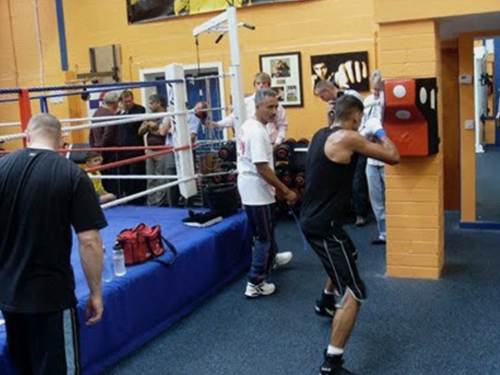 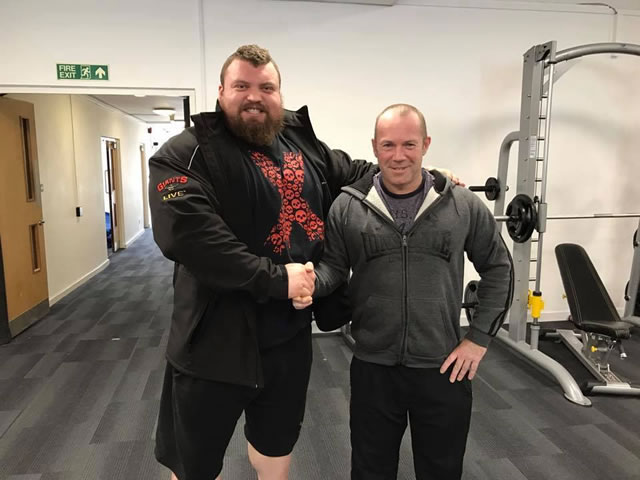 Phil had incredible success with Swansea RFC which at the time was a giant of a club in Welsh rugby and won 3 league titles and one cup final in his 5 seasons at the club. He then went on to join Worcester Warriors (2003-2006) and in his first season with the club they won 26 games from 26 (which had never been done before or since) and got promoted to the English premiership where they become the first team also not to be relegated in their first season after gaining promotion. 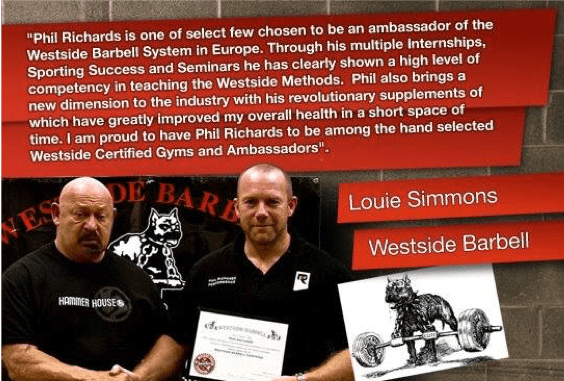 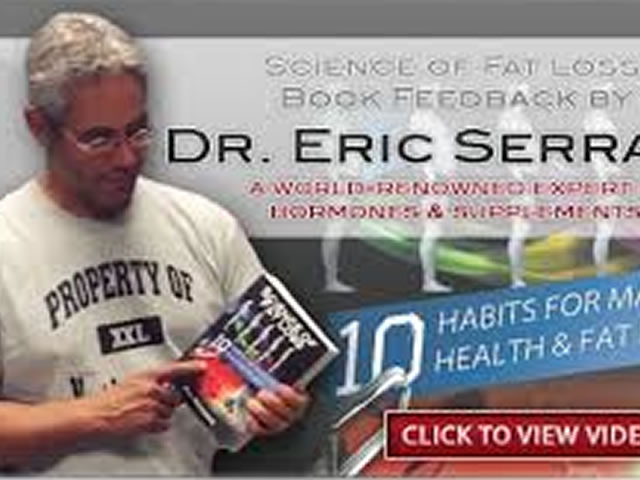 “Phil Richards Science Of Fat Loss Book is one of the best books I’ve read on the subject and every trainer should read this book”. 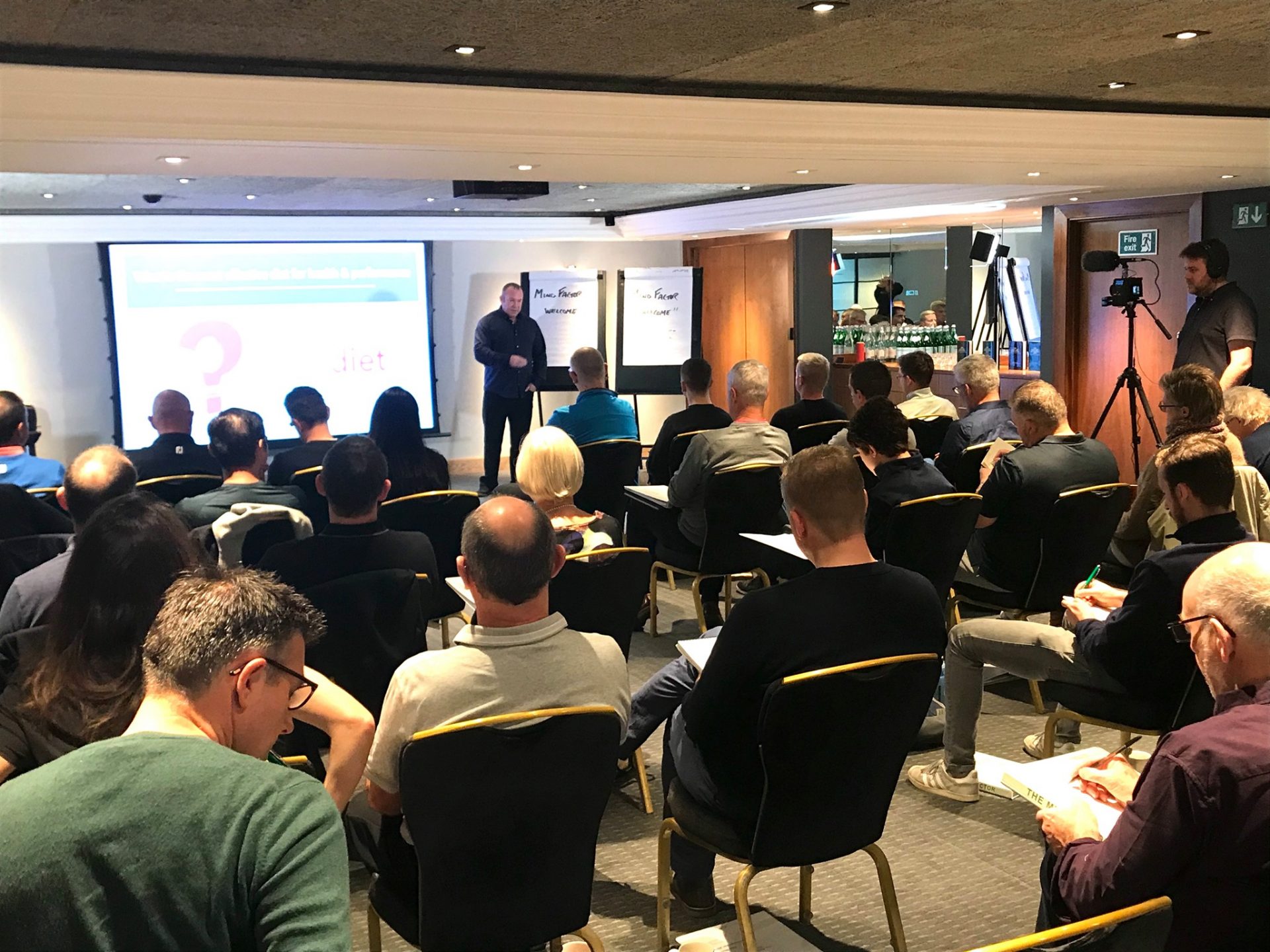 Phil was also Europe’s first Bio-Signature coach with the late Charles Poliquin which is a course specialising in body fat reduction. Phil is also an advanced cellular nutritional microscopist and CHEK practitioner. Phil also has multiple qualification in strength and conditioning and is also Europe’s first Westside Barbell Certified Strength Coach, which is the one of the most advanced strength training qualifications in the world. 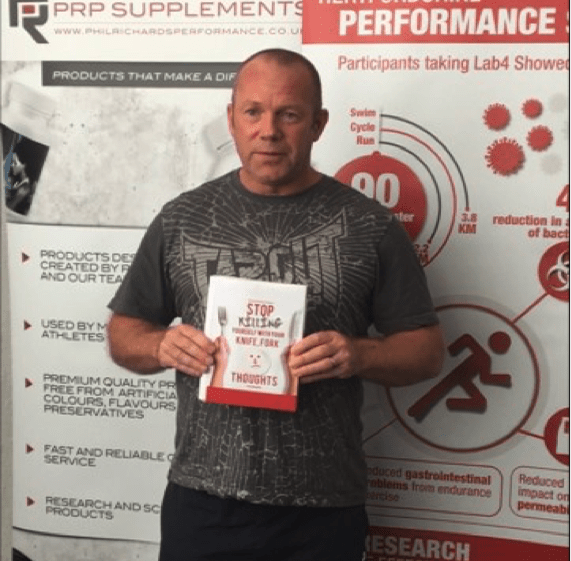 Here Phil is Holding his latest book which took 3 years of full time research to write and titled “STOP Killing Yourself With Your Knife, Fork & Thoughts”

Phil has also developed over 70 nutritional products throughout his career

Phil has written 4 books including his best-selling book the Science Of Fat loss considered by many trainers the bible of fat loss. Phil’s latest book Titled STOP Killing Yourself With Your Knife, Fork & Thoughts focus on how to prevent cancer, dementia, heart disease, diabetes and obesity and is jammed pack with scientific references to back up the incredible information in this incredible book. The other 2 books Phil wrote are on the ketogenic diet and his ultimate strength and conditioning book which has also become very popular amongst strength coaches and personal trainers throughout the world.

Phil has educated thousands of trainers in the fitness industry from all over the world and is considered a pioneer in his field and regularly lectures all over the world. Phil has also developed over 40 nutritional supplements which are now being used by members of the public through to professional athletes. 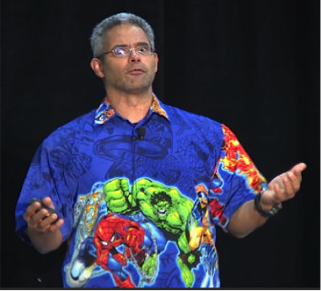 One Of The Best Books I've Read

“Phil Richards Science Of Fat Loss Book is one of the best books I’ve read on the subject and every trainer should read this book”.Advanced settings. 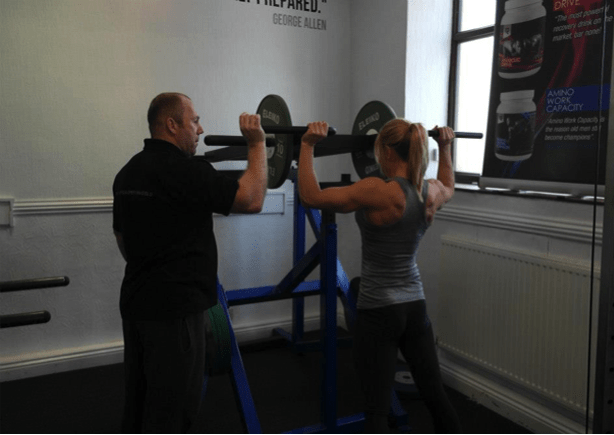 I Was Blown Away

“I was blown away by the knowledge I gained from Phil both on health and nutrition.”

“Having my bloods done with Phil Richards contributed significantly towards me becoming the World’s Strongest Man.”

Measurably Better And Within A Month I Was 100% Better

“Within one week of starting this program my health was measurably better and within a month I’d say I was 100% better. My wife noted a positive change in my personality and I just started to feel healthy again. The improvements to my health have been so noticeable that…  I have been actively singing your praises and people who know me can see a marked difference in my health so it’s kind of an easy sell. Thanks again for all your help and advice Phil, your knowledge and book are a revelation and I’m living proof that it works.”

“In four weeks, I lost body fat from all points tested. I lost 1 stone 7 lbs and went on stage and won my category Bikini Diva. I placed 6th in fitness and even winning 4 out of the 10 events. I won 3rd overall in the whole competition and selected as the overall ‘Perfect 10’ girl out of 100 girls. I would not have achieved that weight loss and fitness and overall results without Phil’s help.

I Was Blown Away

“I was blown away by the knowledge I gained from Phil both on health and nutrition.”